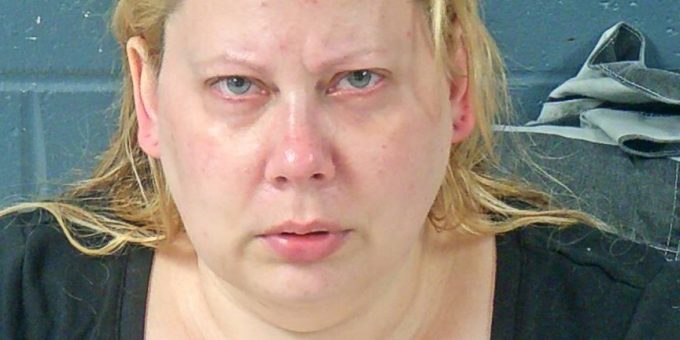 According to a probable cause affidavit, police were called to the 20 block of Shawswick Station Road after police received a call that Miller was at the home in violation of a no-contact order.

The male caller told police Miller was at his home and he wanted her to leave.

While en route, police learned Miller had entered the home and was in the kitchen.

When police arrived they learned the male was allowing Miller to stay at his home after she as released from jail in May of 2020. He told police he had no problem with Miller staying there until they began arguing.

When police entered the home they told Miller she was under arrest for invasion of privacy. At first, Miller was angry, but she soon calmed down and was placed in handcuffs. Miller told police she was aware there was a no-contact order in place.

Miller was transported to the Lawrence County Security Center without incident.