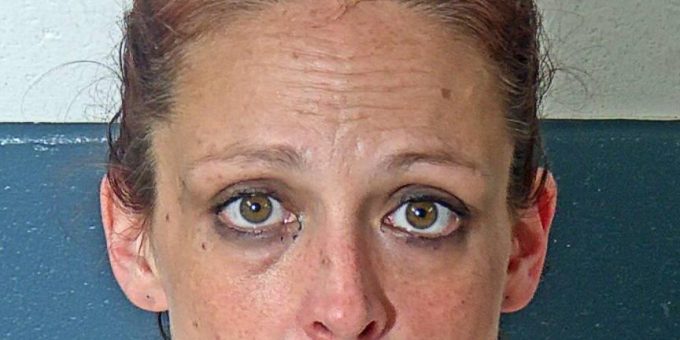 (BEDFORD) – An Indianapolis woman was arrested Friday morning after a Bedford Police officer stopped the vehicle she was a passenger in for a traffic violation at State Road 37 and 39th Street.

Police seized more than 5 grams of meth, marijuana, and found syringes and other drug paraphernalia in the vehicle.