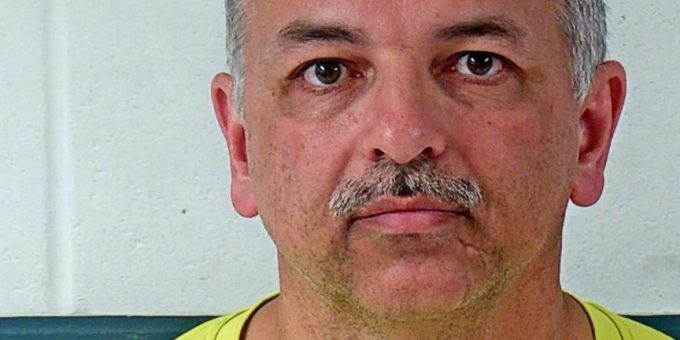 (BEDFORD) – A Bedford man was arrested Saturday on a warrant after he injured a woman during a domestic fight on June 3.

Bedford Police were called to a home in the 2100 block of J Street after a woman reported 53-year-old Mark Cochran had choked her and refused to allow her to leave the home.