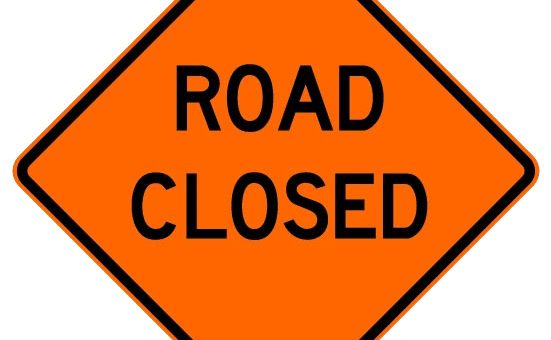 (BARTHOLOMEW CO.) – Eastbound State Road 46 is now reduced to one lane west of State Road 11 in Columbus as crews begin work to tie-in existing State Road 46 to the new alignment and overpass as part of the $30 million interchange project that began late last year.

The current configuration is expected to be in place for the next two weeks, with two lanes remaining open westbound. Motorists should watch for various traffic changes as work continues near the new interchange.

Progress is also continuing on the 3rd Street bridge deck overlay, with lane closures in effect through late June into early July. A rainy May caused some delays on the heavily weather-dependent portion of the project.

In addition, the current closure of S.R. 11 just south of S.R. 46 is planned to be removed by the Fourth of July holiday weekend. The road closed on June 1 for pavement reconstruction and storm sewer work between Garden City and S.R. 46. The official detour remains I-65.

Motorists are reminded to slow down, use extra caution, and drive distraction-free through all work zones.