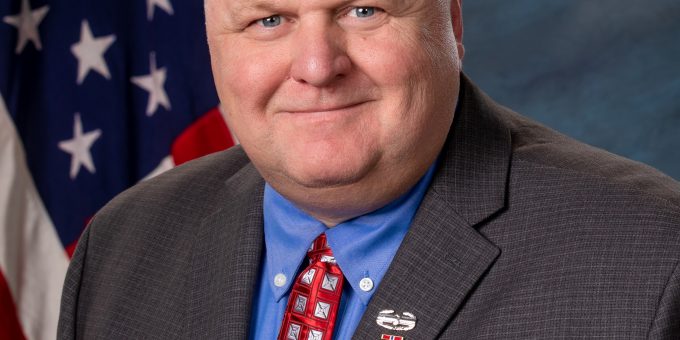 “I am worn out; I worked very hard and want to thank my family and supporters who have also worked hard alongside me to get me elected. I just want to say – thanks for putting the confidence in me, and I would appreciate their support in the General Election,” said Cline.