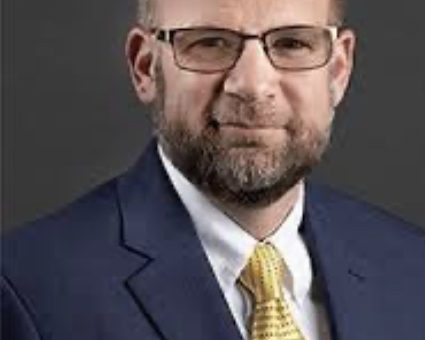 Mayor Green was sworn into office in December.

Six months of litigation were followed by a two day trial and five days of deliberation following allegations by Democratic Chairperson Darlene Briscoe that Green was not a resident of Salem.

Ackerman filed the suit to challenge the election on November 18, 2019, thirteen days after he lost the election.

Judge Medlock also noted that Ackerman failed to assert his allegations prior to the November election as mandated by the Indiana Supreme Court. In White v. Indiana Democratic Party (963 NE2d 481 (In. 2012)

Ackerman and Ron Haendiges, who ran against Green in the 2019 primary, questioned Green’s eligibility to run for office but none acted before the election.

“Once again, it is important to note the Circuit Court Clerk was contacted by both Democrats and Republicans, both before the primary elections, with questions about the process for challenging residency,” wrote Judge Medlock in his ruling. “Moreover, Clerk Rockey affirmed that each party was given the correct information about how to challenge the issue before each election. The record is clear, Ackerman did not challenge Green’s residency until after he lost the General Election.”

Judge Medlock also pointed out that Ackerman’s Democratic Party and Green’s Republican opponent (Haeniges) could have challenged Green’s residency prior to the primary election and then again before the general election.

Judge Medlock states, “NO ONE CHALLENGED GREEN’S RESIDENCY, PRIOR TO ANY POLLING,” which was all written in large-cap letters for emphasis on his ruling.

Despite all the evidence that Ackerman and attorney Doug Leatherbury presented, Judge Medlock outlined 31 points that the case didn’t meet their burden of proof.

Below is the final order issued in the trial: