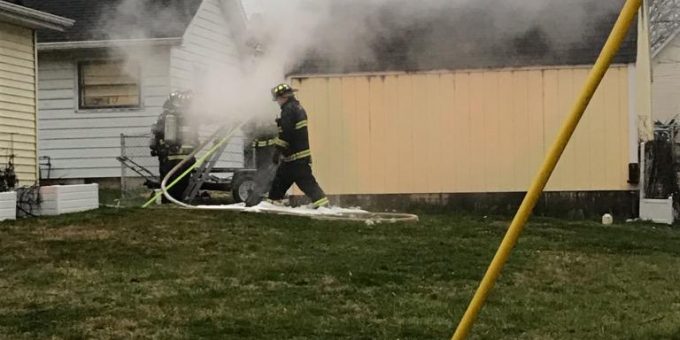 (BEDFORD) – Firefighters from all three Bedford Fire Department stations responded to a shed fire located at 11th and Q streets around 7:15 p.m. Saturday.

No injuries were reported and there was no damage to other nearby structures.

The cause of the fire remains under investigation

Firefighters were still on the scene at 8 p.m.

Four engines from three fire stations responded and were able to get the fire quickly under control.