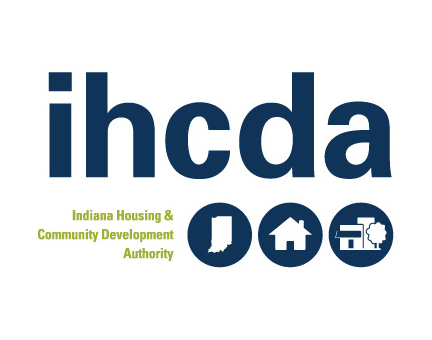 (UNDATED) – The Indiana Housing and Community Development Authority (IHCDA) approved a combination of 4% credits and bond volume in the amount of $28.8 million to preserve 266 units of affordable housing in Bloomington and Washington.

“This is a critical investment to preserve much needed affordable housing in Bloomington and Washington,” said Jacob Sipe, Executive Director of IHCDA. “We look forward to working with and supporting the organizations that were awarded funding.”

Brinshore Development LLC and the Bloomington Housing Authority were awarded funding to rehabilitate 116 units of affordable housing in Bloomington. The development, Bloomington RAD I, contains one, two and three-bedroom units for families. Work will include new roofs and HVAC systems, interior improvements such as new flooring, cabinets, and appliances and improvements to increase accessibility.

The Gene B. Glick Company was awarded funding to rehabilitate 150 units of affordable housing in Washington. The development, Jamestown Square, contains a mix of one, two, and three-bedroom units among apartment-style and townhome-style buildings. The scope of work includes new roofs, sliding doors, and windows. Interior improvements include installing new cabinets, countertops, appliances, and fixtures as well as replacing the HVAC systems. Nearby amenities include a grocery store, pharmacy, and banks.

IHCDA is empowered to act as the housing credit agency for the state to administer, operate and manage the allocation of the Internal Revenue Service Section 42 low-income housing tax credit (LIHTC) program. The purpose of the LIHTC is to provide an incentive for private developers and investors to provide more affordable rental housing. This may be accomplished by new construction, or in this case, through the rehabilitation of existing structures.