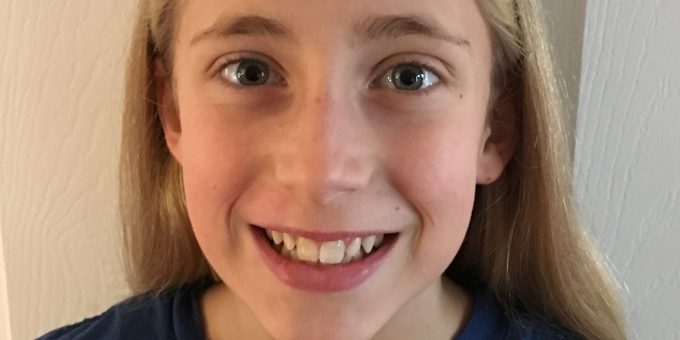 Paige, who is homeschooled, will now compete in the championship round on Tuesday at Bedford Middle School Schafer Auditorium.

On Tuesday, all of the middle schools in the county will send their school champion to compete. Also competing will be Paige Voigtschild, the elementary champion.

Competing on Tuesday are: