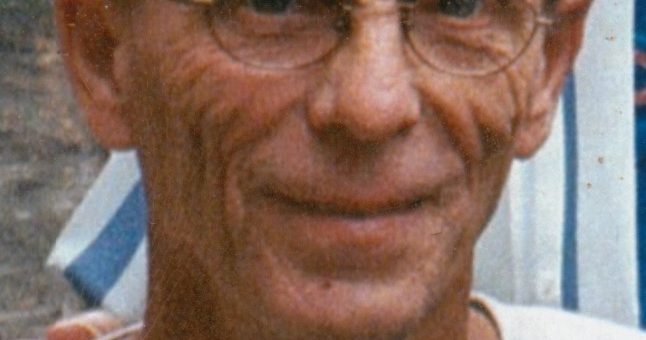 Steve was a Bedford High School graduate Class of 1965. He retired from General Motors on November 1, 2017, after 44 years. Steve was a Mason with the American Patriot Lodge #750, a United States Navy veteran and a member of the American Legion Gillen Post #33.

He was preceded in death by his parents and his wife Patti.

Online condolences may be sent to www.fergusonlee.com.
Attachments area