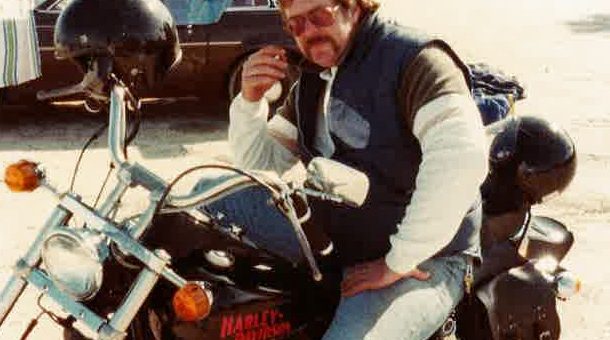 Mark was a retired millwright and enjoyed hunting, fishing, and riding motorcycles.   He was a member of Veterans of Foreign Wars Post No. 9107.

His parents; sister, Diane Archer; and nephew, Bruce Downham, preceded him in death.

Cremation was chosen and celebration of life will be at a later date.