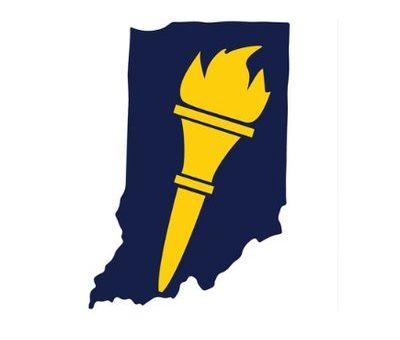 Introducing the Indiana Commission for Higher Education’s fourth strategic plan, Reaching Higher in a State of Change, Lubbers will highlight the state’s new agenda for higher education. Several Hoosiers who are featured in the strategic plan will be recognized during the speech and invited to stand for acknowledgement. Lubbers will also outline several priorities and action items from the plan that the Commission and staff will support through advocacy and legislative efforts in 2020 and beyond.

Earlier in the day, from 1 p.m. to 4 p.m., the Commission will celebrate 21st Century Scholars Day, honoring the 30th anniversary of the 21st Century Scholars program, Indiana’s nationally-recognized early college promise program. Those events will be held in the north atrium of the Statehouse. To register for these events, click here.

WHAT:
2020 State of Higher Education Address

Created in 1971, the Indiana Commission for Higher Education plans, coordinates and defines Indiana’s postsecondary education system to align higher learning with the needs of students and the state. The Commission also administers Indiana’s financial aid programs, including the 21st Century Scholars early college promise scholarship, which celebrates 30 years in 2020. Learn more about the Commission’s Reaching Higher in a State of Change strategic plan at www.in.gov/che.