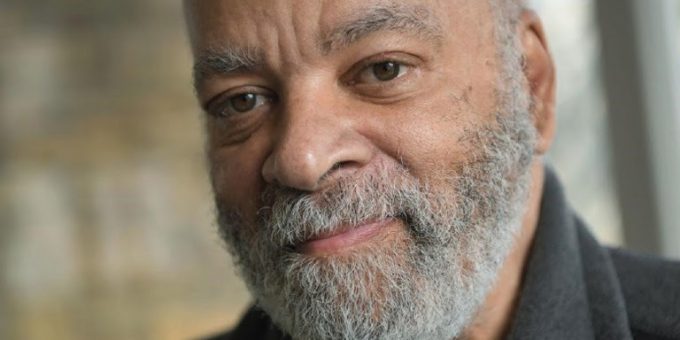 (BLOOMINGTON) – For his lifelong commitment to justice, passion for serving others and deep community involvement, David Hummons has been given the City’s Dr. Martin Luther King Jr. Legacy Award for 2020.

The award recognizes and affirms those who have made significant contributions in the areas of race relations, justice, and human rights and is presented annually in January.

Hummons recently retired after a 48-year career at Indiana University, where his focus was on helping students and making both campus and community more equitable. At the time of his retirement, Hummons was Director of Community & Student Engagement in the Office of the Vice President for Diversity, Equity, and Multicultural Affairs. He served on the IU MLK Committee for years, frequently chairing the Building Bridges Awards selection committee.

In the community, Hummons has been an integral member and officer in many groups, including groups that the City of Bloomington established specifically to address race relations, justice, and/or human rights, such as the Dr. Martin Luther King Jr. Birthday Celebration Commission and the Commission on the Status of Black Males (CSBM). He has been active in other civic organizations, including the Monroe County Branch NAACP and has served multiple times as President of the Exchange Club of Northside Bloomington and as Indiana District Director of Exchange Clubs. He also has been a longtime member of ad hoc groups, including Bloomington United and the Noah’s Ark 2 Interfaith Initiative, among others.

As a CSBM commissioner, Hummons implemented several initiatives, including the community health screenings the Commission has organized and the creation of Outstanding Black Leader of Tomorrow Awards the Commission presents annually during Black History Month. He served in a similar role on the MLK Commission, helping the commission evaluate its goals each year while often acting as emcee at MLK Birthday Celebrations, representing the interests of the commission in meetings with MCCSC officials and other community groups, and acting as a liaison between the MLK Commission and IU MLK Committee.

“David Hummons has devoted his life to creating a more just and equitable community,” said Hamilton.  “We value and admire the tangible and meaningful contributions he has made to improving race relations and upholding human rights.  Through his civic involvement and his role at the university, David has positively influenced the lives of innumerable students at IU and lifelong residents of Bloomington.”

Prior to receiving the Martin Luther King Jr. Legacy Award, Hummons has been recognized for his commitment to community engagement with the City’s Living Legend Award, IU’s Lifetime Achievement and Building Bridges Awards, a Certificate of Excellence at the National Exchange Clubs Leadership Conference, and most recently, the IU Distinguished Inclusive Excellence Award.