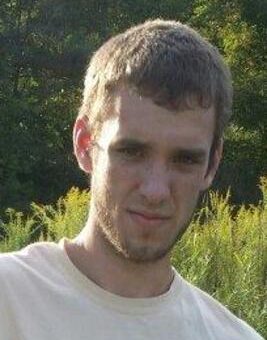 (PERU) — Two men accused of beating a man to death with a pipe in a northern Indiana forest are facing a joint trial in April.

A Miami County judge recently scheduled the trial of Ethan Cain, of Marion and Joshua Kean, of LaFountaine to begin April 13 in the killing of 22-year-old Drake Smith, the Kokomo Tribune reported.

Both men face felony charges of murder, obstruction of justice and robbery resulting in serious bodily injury, while Kean also is charged with assisting a criminal.

Cain, 23, and Kean, 25, allegedly beat Smith to death with a metal pipe in May 2018 in the Frances Slocum State Forest, near Peru.

Police said both men were part of a plot organized by 19-year-old Brittany Morris of Jonesboro to rob Smith of drugs and money. Cain and Kean allegedly attacked the Summitville man after a party in the forest.

Police said Cain, Kean, and Morris then fled the scene with Smith’s clothing, cash, drugs, beer, and a small speaker. Kean and Cain were arrested days later in southern California.

Morris is set to stand trial in June on several charges, including aiding or inducing murder.