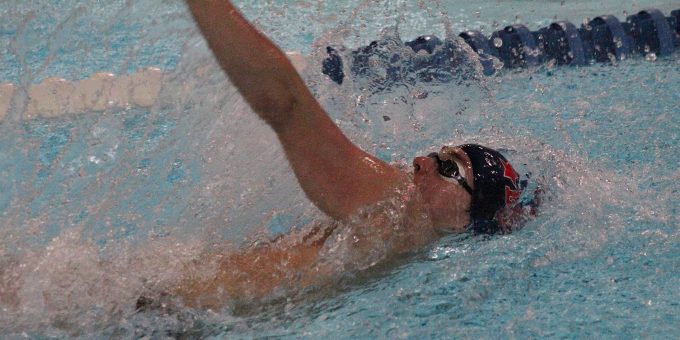 “That’s a fingernail,” BNL coach Terry Tlustek said of the close conclusion. “To go consistently 21 in the 50 is absolutely awesome. It’s good to see.

”There is a lot of good competition in this meet to measure where we are in the middle of the season before Christmas break and the hard practices, to see what we need to I’m prove. We have goals to reach before that push to the state tournament.”

Andrew Swenson was second in the 100 backstroke in 51.82, while Munster’s Holden Ruffin won that race in 49.35. Swenson was also third in the 100 butterfly, narrowly missing the school record with a time of 52.67.

Skyler Bates was fourth in diving with 330.78 points, and newcomer Kade Bailey scored 207.78 points in his first meet with 11 required dives. “It’s rare for a kid to start the first time and have 11 dives,” Tlustek said. “That helps a ton.”

“That’s the fastest she’s gone in a non-championship situation,” Tlustek said. “Once she works on turns a little bit, she’ll be great.”

The Stars will return to action against Jasper on Dec. 28 in a meet that will now be at BNL.