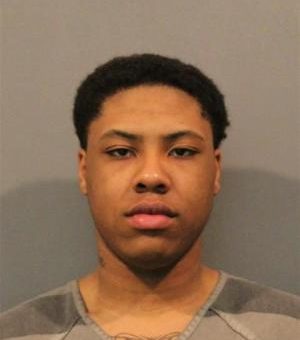 (HAMMOND) — A Detroit man has pleaded guilty in a smash-and-grab robbery during which he and two others allegedly stole more than $1 million in jewelry from a northwestern Indiana jewelry store.

Police and prosecutors allege that in January 2019, Bell, Altonio D. Benson, 40, of Detroit and a third unidentified individual entered a jewelry store in Hobart, located its most expensive jeweled pendants and began smashing display cases with hammers and taking jewelry.

All three fled the store with $1,009,145 worth of miscellaneous jewelry in bags, The (Northwest Indiana) Times reported.

Hobart police captured Bell and Benson nearby and later recovered more than $500,000 worth of stolen jewelry as well as two sledgehammers left inside the store.

The third suspect escaped after he drove a minivan from the jewelry store.

Benson is awaiting a trial that’s now scheduled for March.