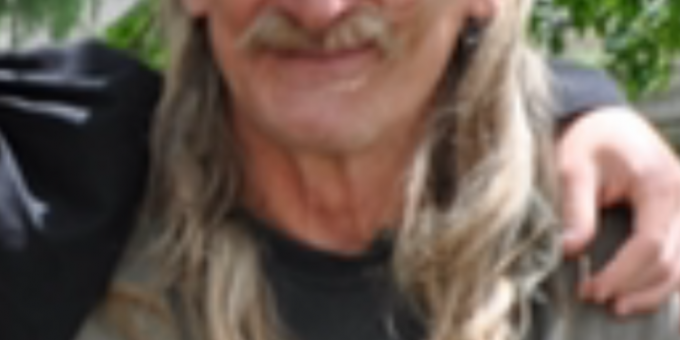 Born January 19, 1959, in Charlestown, Indiana, he was the son of Cecil Zollman and Gloria Stottman and his step-father Sam Stottman. He married Carol (McKinley) Zollman on September 18, 1980, and she survives. Steve was a self-employed arborist and attended First Assembly of God Church.

A graveside service will be at 1 p.m. on Thursday, December 19, 2019, at Sheeks Cemetery located on Yockey Road with Steve Terry officiating.

In lieu of flowers, memorial contributions may be made to the Ferguson-Lee Chapel at www.fergusonlee.com/payments-and-donations/ to assist the family with funeral expenses.