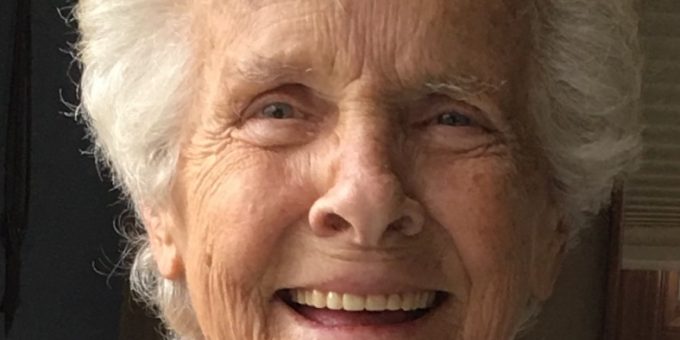 Born May 18, 1945, in Lawrence Co., she was the daughter of Charles F. and Goldie A. (Boofer) Browning. She married Robert Crane and he preceded her in death on December 2, 1991. She retired as a die-cast operator and inspector for General Motors and was a member of the U.A.W. Local #440. She was a loving wife, mother, grandmother, and friend who loved to cook for everyone. She loved her family and friends unconditionally.