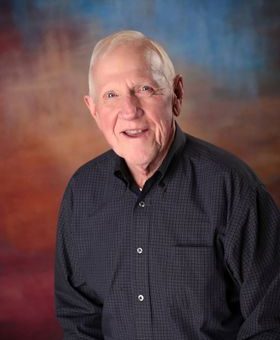 Flags should be flown at half-staff from sunrise to sunset on the day of his funeral, Wednesday, December 18, 2019.

Gov. Holcomb also asks businesses and residents in Seymour and Jackson counties to lower their flags to half-staff on Wednesday to honor former Mayor Burkhart and his service.