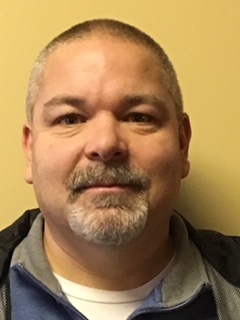 (BEDFORD) – The Board of Works meeting Monday evening started off with the retirement of Bedford Police Captain Detective Brandon Woodward.

“He was the smiling face around the Bedford Police Department,” stated Mayor Shawna Girgis. “You will be missed.”

“Do we really have to accept his resignation?” Board of Works member Tony Ravenna asked jokingly.

Woodward graduated from Vincennes University studying Conservation Law and worked at Essex in Orleans for a short time. Woodward started at Bedford Police Department on October 18, 1999.

“It has been a great opportunity… around a lot of good people. It has been very enjoyable,” Woodward stated.

Woodward worked his way through the ranks retiring as Captain over the detective division.