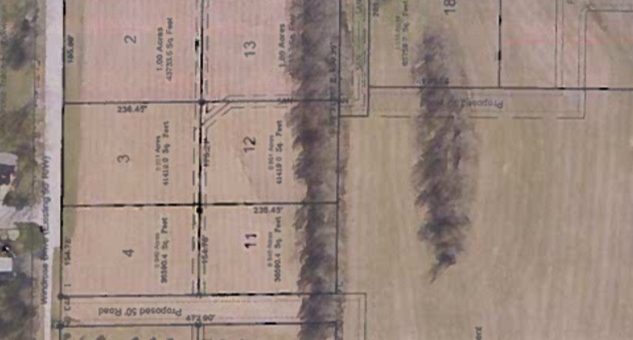 (BEDFORD) – The Bedford Plan Commission voted to hold a public hearing on plans to develop a major subdivision in Glen Meadows.

The meeting will be held in either January or February.

Greg Pittman is the developer of the property.

The plan is to have 18 lots available for sale.

Cory Allen addressed the commission about the proposal. The developer and the fire department will work together to see where fire hydrants will be placed and if the roads will be wide enough for fire engines to turn around in.

Plans are to have a smaller bowling center. It will also feature a laser tag area and a skating rink.