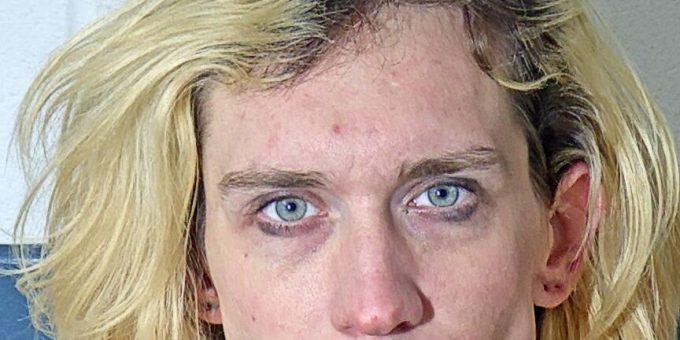 (BEDFORD) – A Bedford man was arrested after Bedford Police officers were called to Revere’s Food & Fuel Thursday morning to check on a man that appeared to be asleep in the business.