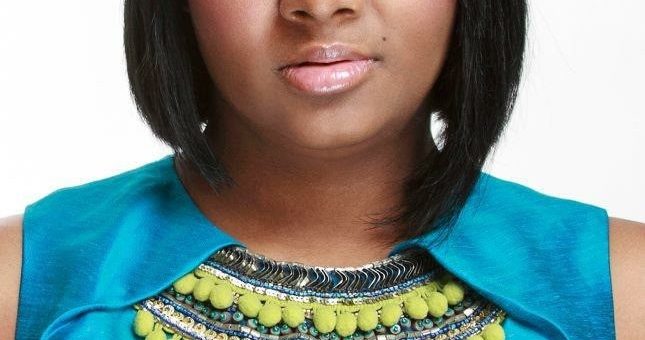 (INDIANAPOLIS) – The Indiana Republican Party announced today that Whitley Yates has joined its leadership team as director of diversity engagement.

Yates will be responsible for developing connections with diverse groups across Indiana, including listening to their concerns and building new relationships. Long-term goals include increasing the diversity of party membership, expanding the ranks of minority and women elected officials throughout Indiana and looking for creative ways to engage future Hoosier leaders of diverse backgrounds to learn more about public service and the Republican Party.

Yates brings a wide sphere of experience with her to the party, including communications and marketing for companies and clients ranging from politics to the entertainment industry to property managers. She has developed an expertise in multicultural marketing and most recently served as the press secretary for the Merritt for Mayor campaign.

“Indiana Republicans are working hard to build the best environment for all Hoosiers to succeed and thrive,” said Yates. “We’re the party of greater opportunity and more freedom. But we need more Hoosiers from every background getting involved. I’m so excited to take on this new role, share our Republican message to more Hoosiers and engage more diverse Hoosiers in public service.”

The role is a new position for the Indiana Republican Party, and is a continuation of Hupfer’s commitment made in his remarks at the 2018 Indiana Republican State Convention to constantly look for way to grow the party and bring more Hoosiers into the fold behind the party’s efforts.

“We must develop a deeper and more diverse party from voters to grassroots volunteers to elected officials by reaching out to minority communities across the state,” Hupfer said.“Frankly, we have ground to make up and, while our messages of limited government and personal freedom resonate in almost all communities, we haven’t always done the best job of reaching out at a personal level in the past. Whitley will be a strong voice within the party to help us improve and grow.”