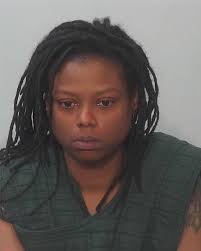 (FORT WAYNE) – A 5-month-old baby died from injuries to his head. Now, his death is being ruled a homicide.

The baby boy was brought to Parkview Randallia Hospital with severe bruising and head trauma, said Fort Wayne Police. He was pronounced dead just after 9 a.m. on Sunday.

Doctors said that boy had suffered “traumatic head injuries” and they pointed out depressions in the baby’s skull.

Jasmine Johnson was interviewed by police, and admitted to drinking all night with another person and when she woke up alone the baby was on the floor.

The case is still being investigated.