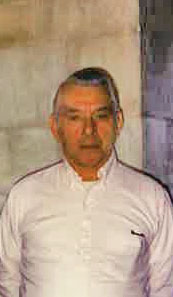 Ralph retired from Carpenter Body Works and delivered school buses all over the United States.  He owned R&M Bicycle Shop.  Ralph was a member of the Quaker Church and enjoyed traveling, especially on trains.

Graveside service will be in Mitchell Cemetery at a later date.