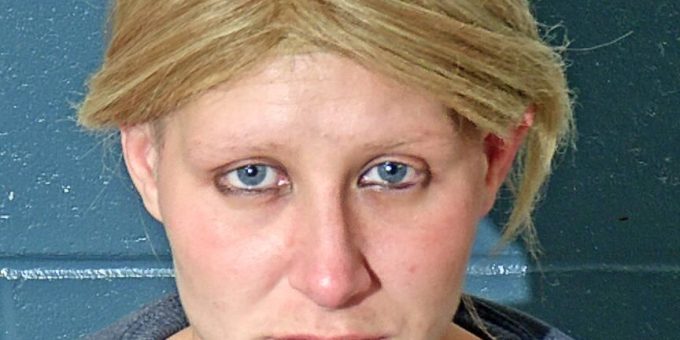 (BEDFORD) – A Springville woman was arrested after a Bedford officer noticed her driving on a suspended driver’s license early Friday morning.

“After initiating the traffic stop the officer was advised East as wanted on an active warrant,” says Chief Terry Moore.

East was arrested on a warrant for failure to appear on two counts of criminal conversion.

Conversion is exerting unauthorized use or control of someone else’s property. It is a lesser offense than the crime of theft.

East was arrested on the warrant and a charge of possession of meth.