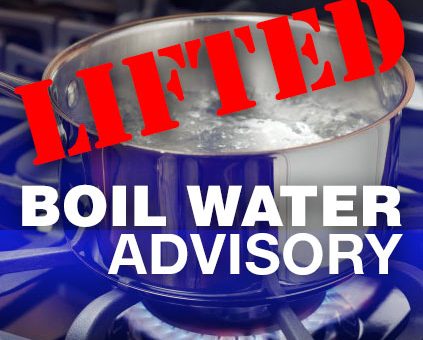 (MITCHELL) – The boil order for several residents in Mitchell has been lifted.

The boil order had been lifted for the following residents: