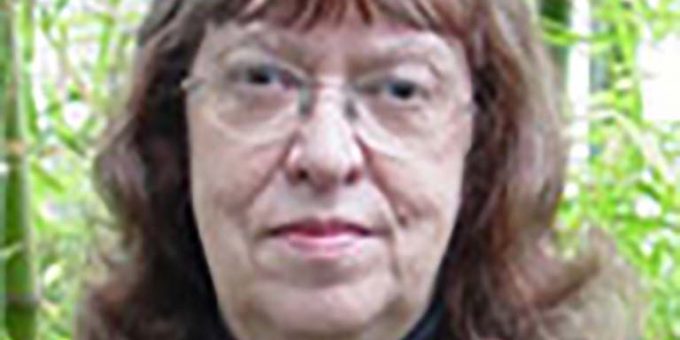 IU spokesperson Chuck Carney could not reveal if biology lecturer Claire Nisonger’s suspension was related to the incident in July when Nisibger called a McDonald’s employee a ‘retard’ because it is a personnel matter.

Nisonger was captured on video making offensive comments to a McDonald’s cashier. The video shows Nisonger calling a McDonald’s cashier a “stupid retard” and saying “people like that shouldn’t be allowed in public, much less operating a cash register.”

A McDonald’s customer then confronted Nisonger about her remarks.

The aftermath was caught on video by a person in line at the restaurant and posted on Facebook. The video was shared more than 41,000 times before being removed.

A petition after the incident was drafted by the Neurodiversity Coalition at IU calling for the university to take action against Nisonger.

The petition states: “She reportedly called the neurodiverse cashier a “stupid retard” and then used the word “retard” again to describe another neurodiverse individual that was in line behind her. She also allegedly said that, “people like that shouldn’t be allowed in public, much less operating a cash register.” She then apparently physically assaulted one of the witnesses who was videotaping her and demanded that she delete her video… easily ID’ed from the IU website afterwards because she had told onlookers at the McDonald’s that she was an ‘IU Professor’ when they suggested she needs to educate herself better about these issues.”

After the incident, Nisonger reported to IU Police that she was receiving death threats and hate mail.