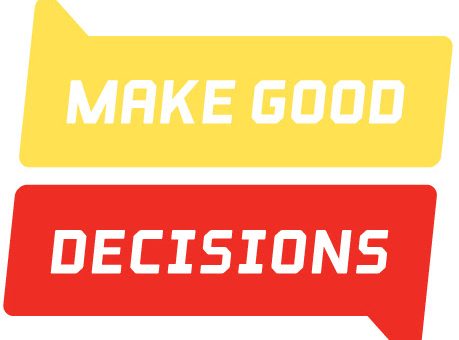 (UNDATED) – State officials recently launched the #KnowEnough ad campaign designed to inform Hoosier college students about Indiana’s existing Lifeline Law, which prohibits criminal prosecution for underage drinking and other related offenses when the student reports a medical emergency to the police, stays with the person in need and cooperates with authorities.

By using social media platforms such as Instagram, Snapchat, Twitter and Facebook, the positive campaign encouraged incoming and returning college students throughout Indiana to Text/call 911, stay and cooperate when someone is in need of medical attention due to alcohol consumption.

Details of the digital/video campaign, including samples of the campaign’s artwork/messaging, will be shared at a Press Conference at 9 a.m. on Thursday, at the University of Indianapolis’ Schwitzer Student Center at 1400 Campus Drive in Indianapolis.

Sen. Merritt and Mitchell will be joined at the news conference by Chief David Selby, UIndy Police Department, Dani Merlo, the Student Body President at the University of Indianapolis and Emmis Communications.

Indiana’s Lifeline Law provides legal amnesty from prosecution for underage drinking, and many related drinking offenses, for a person who calls or texts 911, or for persons assisting and reporting a medical emergency, sexual assault or other crime. The purpose of the partnership is to encourage teens and young adults to contact 911 for help when they find themselves or a friend in an emergency, especially those situations that may have involved alcohol or a sexual assault, or if they witness another crime.

State Sen. Jim Merritt (R-Indianapolis), author of the law, says the $50,000 campaign educates that not only does the law provide legal protections to minors under the influence who report a medical emergency, sexual assault or crime, but it allows first responders to administer medical treatments that counteract the effects of a drug overdose. In some cases, when delivering medical care in these types of situations, minutes make the difference in saving a life.

“Every 44 hours a college-age person dies from alcohol poisoning,” Merritt said. “Every year there will be a 17-or 18-year-old student who doesn’t know the Lifeline law and could pay the ultimate price.  It is critical that students, faculty, and law enforcement officials know and understand this lifesaving law.”

Indiana Statewide 911 Board: The board is a quasi-state government agency established by IC 36-8-16.7 and operates under the Indiana Treasurer’s Office.  It has statewide jurisdiction over 911 services.  It’s chair by statute, is an elected official – the state treasurer.  The board’s two primary responsibilities include collecting surcharges from all communication service providers and distributing the funding to local units of government, as well as the operation of a statewide public safety ESInet for 911 calls and texts.