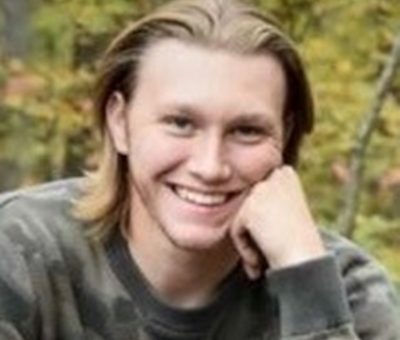 Born September 28, 1999, in Bedford, he was the son of Toby Howe and April (Way) Coker. An avid car enthusiast, he was a member of the Bloomington Car Club. Brady was loved by all who knew him.

Funeral services will be conducted at 11 a.m. on Friday, November 22nd in the Elmwood Chapel of the Day & Carter Mortuary with Tim Jenkins officiating. Burial will follow in the Bryantsville Cemetery. Visitation will be from 3 p.m. until 8 p.m. on Thursday, November 21st and from 10 a.m. until the hour of service on Friday at the Day & Carter Mortuary.