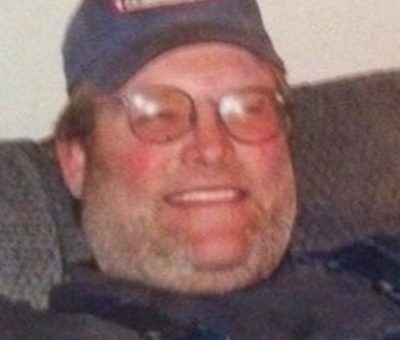 Born October 20, 1963, in Bedford, he was the son of Richard A. and Sharon (Daggy) Jones. Chris graduated in 1982 from Bedford North Lawrence High
School which he helped name in December 1973, winning a $25 savings bond. While at BNL he participated in football, wrestling, and track/shot ut. He was HHC Heavyweight Wrestling Champion in 1980-81 and 1981-82 and was Indiana State HWT runner-up in 1982. Chris played on football teams that were HHC All-Conference in 1980-81 and HHC Champions in 1980-81. He attended Northeastern Oklahoma Junior College, Central State University in OK, and Indiana University on football scholarships. He earned a degree in Criminal Justice at N.E.O. He enjoyed stock car and NASCAR races and was a good race car mechanic. He was employed at Reynolds/Inliner, Relco Trucking, and J.B. Salvage in Bloomington before his health declined. Recently he had been rebuilding bicycles and adding motors to them.

Per his request, cremation was chosen. An interment service for family and
friends will be conducted at a later date.

The family asks that friends consider memorial contributions be made to the American Diabetes Assoc., American Heart Assoc. or the White River Humane Society.