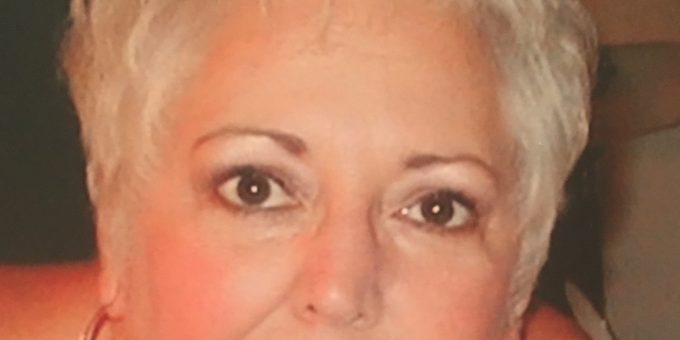 Born March 23, 1946, in Peru, Indiana, she was the daughter of Dale Raber and Helen (Holdren) Raber. She graduated from Bedford High School and was an Ivy Tech Computer Science graduate. Vickie retired as a computer analyst for NWSC Crane. She was a member of the First Assembly of God. Vickie was a dedicated hospice volunteer and a volunteer counselor for women’s ministries. She was also very dedicated to her family and active in her grandchildren’s lives.

She was preceded in death by her parents and one grandson, Daniel Austin Reed.

There will be a Celebration of Life from 4 p.m. until 7 p.m. on Wednesday, November 20, 2019, with the service being at 6 p.m. at the Ferguson-Lee Chapel of Thorne-George Family Funeral Homes.

Memorial contributions may be made in Vickie’s memory to St. Jude’s Children’s Hospital or American Heart Association.