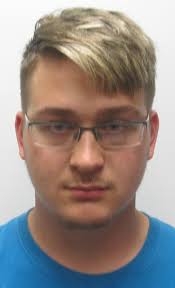 (JEFFERSONVILLE) — A southern Indiana man who molested children while working at a YMCA and at an elementary school has lost his initial bid for a sentence reduction.

The News and Tribune reports Begin’s attorneys sought to have his sentence cut to 60 years and served in a combination of prison time, community corrections and probation.

They argued that his 120-year sentence was essentially a life sentence for a man with no prior criminal record facing non-homicide charges.

But the Indiana Court of Appeals rejected that request Wednesday, citing the nature of Begin’s crimes.

Begin’s attorney Tom Lowe says the ruling is disappointing and they will likely “seek transfer to the Indiana Supreme Court.”