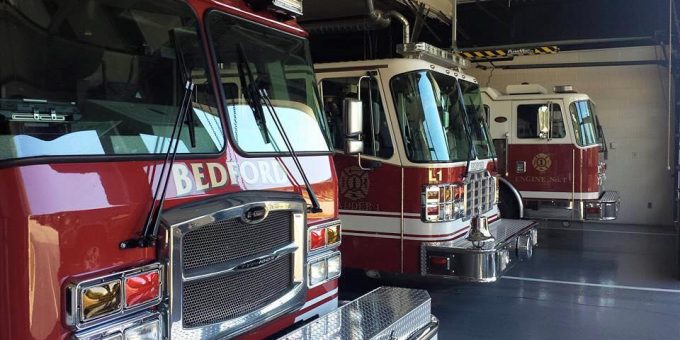 On the 40th anniversary (1911) of the Great Chicago Fire, the Fire Marshals Association of North America (FMANA); the oldest membership section of the National Fire Protection Association (NFPA); sponsored the first National Fire Prevention Day, deciding to observe the anniversary as a way to keep the public informed about the importance of fire prevention.

“This waste results from the conditions which justify a sense of shame and horror; for the greater part of it could and ought to be prevented… it is highly desirable that every effort to be made to reform the conditions which have made possible so vast a destruction of the national wealth.”

The National Fire Prevention Week for October 2019 is October 6-12. National Fire Protection Association has selected preparedness as the theme. The slogan this year is, “Not every hero wears a cape. Plan and practice your escape.”