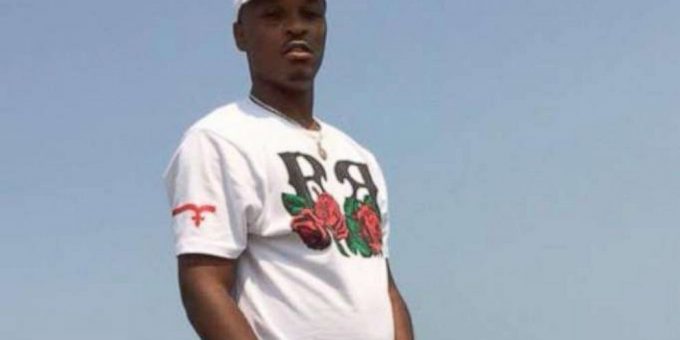 (GARY) — A federal lawsuit against a northwestern Indiana city accuses one of its police officers of killing a 25-year-old African-American man who it says posed no threat during a traffic stop.

The wrongful death suit filed Monday on behalf of Rashad Cunningham’s mother says the officer shot Cunningham as he sat in a vehicle outside his Gary home around 3 a.m. on Aug. 17. It identifies the officer as Isaiah Price, who is black.

It says Price began shooting seconds after exiting his car and while Cunningham was holding his wallet and driver’s license.

A city spokeswoman declined comment Monday. There’s no public listing for Price. A city of Gary statement after the shooting said police don’t use body cameras or dashcams. It promised a thorough investigation.

Cunningham’s mom, Tonia Simmons, was to speak at a news conference Tuesday.