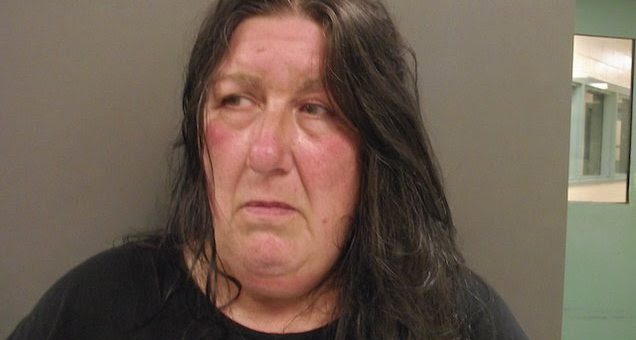 (PARKE CO.) – A Parke County school custodian was arrested Friday after she was accused of having drugs on school property.

Police say around 8 a.m. someone found suspected meth inside the staff’s bathroom.

After an investigation, police say 58-year-old Lisa Jones, from Carbon, was responsible.

Jones works as a custodian on the evening shift. When she arrived to work on Friday afternoon, police searched her car.

That is when they said they found more meth and meth paraphernalia.