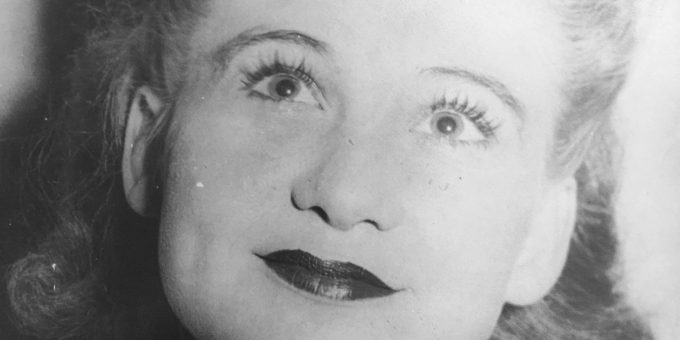 Bernice Kay Inman, 94, of Bedford passed away peacefully in her sleep in the early morning hours of Wednesday, September 18, 2019.

She was born on October 17, 1924, in a log cabin in the northeast corner of Lawrence County to Ora and Bertha Mae (Hillenburg) Grubb.  Her family included siblings Johnny, Clarence, Clyde, Bud, Betty, Elsie, and Alice. She was the last one left of a large family and missed them all very much.

Bernice married Loydd Robert Inman in 1950 in Martinsville.  They grew up in the same neighborhood and walked to school together as children.  On April 12, 1951, their son Robert Ora was born.  The family grew to include Denise Kay born June 7, 1953.  Terri Lea completed their family on January 27, 1955.  Her children were very special to her.

Maintaining a family that loved and supported each other was the most important thing to her.  Some of her happiest moments were spent enjoying family picnics at Spring Mill.  She expected everyone to be there for the fourth of July and missed you if you weren’t.  It was the highlight of her summer for many years.

Bernice was so proud of her many grandchildren whose pictures lined her walls.  Each and every one of them was very special to her and the highlight of her life.  She was a strong lady and she worked hard to make their lives as happy as she could.  She would have loved nothing more than to get to see all their children grown up and would have been right there to help.  She will be greatly missed and forever held dear in our hearts.

Bernice was known as Granny to an extraordinary amount of people and that is a testament to how much she cared for others.  She was a volunteer twice a week at the St. Vincent de Paul Society Thrift Store for over forty years where she made so many wonderful friends.  They gave her a place to get out of the house and share a laugh with people she loved and for that we are grateful.  Admitting she needed to rest and not being able to continue to volunteer was very hard for her.

She was preceded in death by her husband on November 16, 2008, and her daughter on March 23, 2006.  In forty years of volunteering, these were the only two times she missed.  It broke her heart to lose them.  She also lost a special daughter-in-law Beth Inman on February 24, 2012.

Funeral service will be at 1 p.m. on Tuesday, September 24, 2019, at the Ferguson-Lee Chapel of Thorne-George Family Funeral Homes. Burial will follow at White River Baptist Cemetery in Buddha. Visitation will be from 10 a.m.. until the service hour Tuesday at the funeral chapel.

Bernice loved beautiful flowers, but she also loved spending time with her family.  Honor her memory with either.  Family and friends can gather at Spring Mill at Donaldson shelter following the graveside service.  She was a very special lady and we will miss her always.