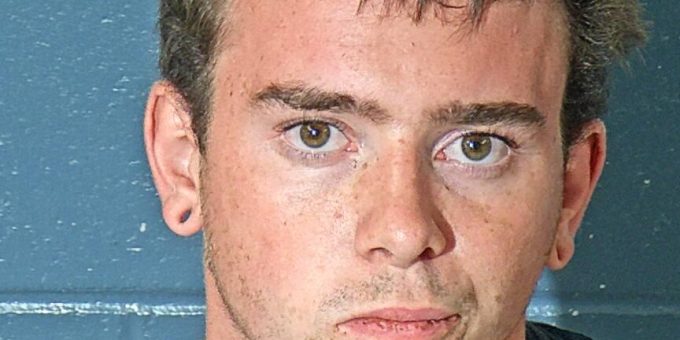 (BEDFORD) – A Spencer man was arrested early this morning after police were called to Walmart about a possible intoxicated man who entered the store and left his car doors open.

“While speaking to him, Walden showed the usual signs of intoxication,” says Chief Terry Moore. “Officers also saw stolen items in his pockets.”

While retrieving the stolen items police also found a syringe that tested positive for meth.

Walden’s vehicle was towed from the lot. During an inventory of the vehicle officers located meth and syringes and a green-leafy substance that tested positive for synthetic marijuana.