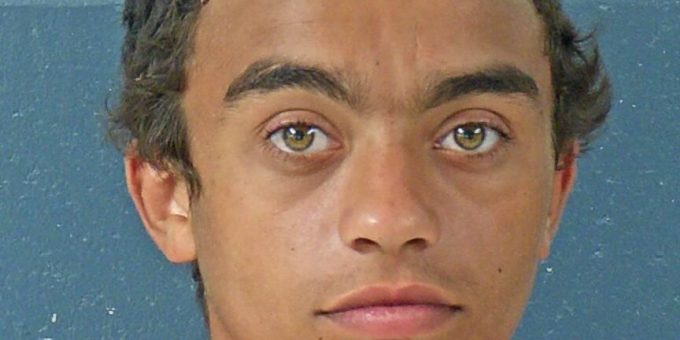 (BEDFORD) – A Bedford man was arrested after Bedford Police say he stole a cell phone from a home in the 300 block of J Street on August 3.

According to Bedford Police Chief Terry Moore, the victim presented information to police that 19-year-old Cody Stannard had taken the phone without the owner’s permission.

“The officer investigating attempted several times to contact Cody about the incident,” says Chief Moore. ” A warrant was requested and served on Friday.”

At 7:12 p.m. officers arrested Stannard on a charge of theft.