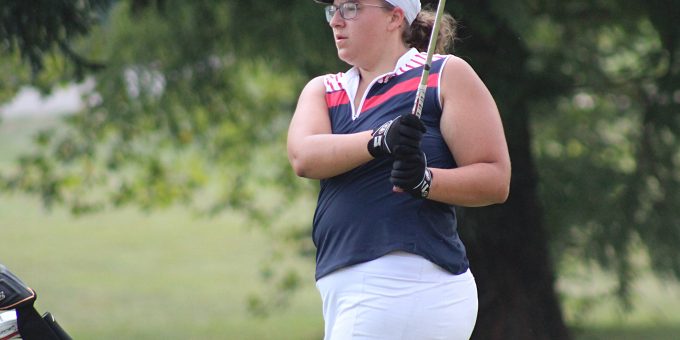 “You look at that score and it stacked up pretty well against ranked teams, BNL coach Aaron Sanders said. “It’s respectable.”

Chase carded a birdie on the fifth hole, Sanders added a birdie on No.2, and Bailey birdied No.10. But the Stars also allowed some “other” numbers to dot the scorecards.

“It would have been nice to have them play a little better, but we had too many big numbers on holes we shouldn’t make them on,” Sanders said. “It was unacceptable and we have to clean that stuff up. Everybody hit the ball decent, we just can’t allow the big numbers to creep in there.”

Homestead’s Madison Dabagia was the medalist with a 2-under 70, Zionsville’s Abby Thielbar fired a 71, and Westfield’s Jocelyn Bunch posted 72.

BNL will compete in the Hoosier Hills Conference Tournament at Sunrise in Madison on Monday.