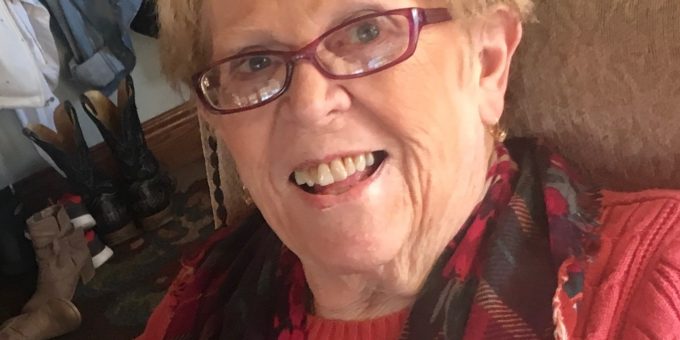 Marilyn A. Hayes, 85, of Bedford, passed away on Thursday, September 12, 2019, at Johnson Christian Village.

Born February 26, 1934, in Bedford, Indiana, she was the daughter of Dale (Betty) Miller and Frances (Baugh) Miller. Her mother passed at a young age and she was raised by her grandmother, Wilma Baugh.

She was preceded in death by her parents, husband, and step-mother Betty Miller.

A private family burial was held at Green Hill Cemetery per Marilyn’s request.

In lieu of flowers memorial contribution may be made to White River Humane Society in memory of Marilyn Hayes.