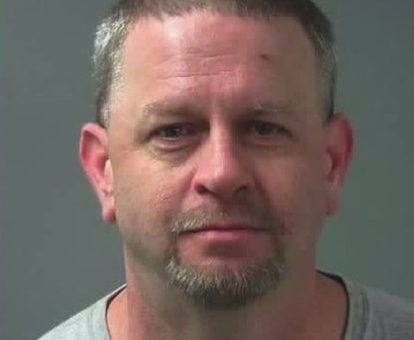 (BLOOMINGTON) — A New Albany man was sentenced to more than 14 years in prison for a collision between a bus and a minivan that killed three people.

48-year-old Brian L. Hodges was driving a Miller Transportation bus in July 2017 when it slammed into a minivan stopped near Bloomington.

After the July 22 crash, Hodges told deputies that he was looking down trying to kick away ice before he looked up and saw the minivan stopped for a lane closure on State Road 37, just north of Bloomington.

Police say Hodges had meth and amphetamine in his system at the time of the crash. Hodges pleaded guilty to drug-related charges.