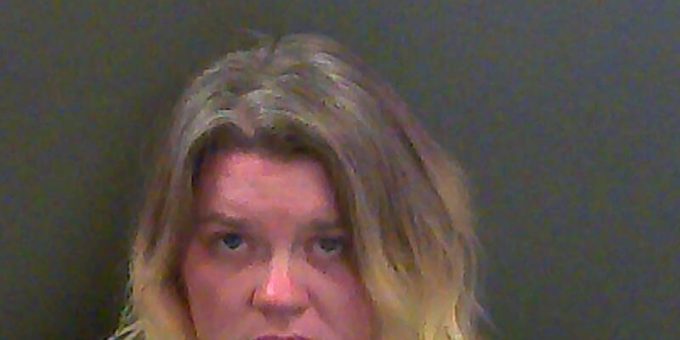 (GAS CITY) – The body of a missing 10-year-old Skylea Rayn Carmack has been recovered inside a shed behind her home, according to Indiana State Police.

Skylea was reported missing Saturday evening and a Silver Alert was issued.

Her body was found Wednesday morning around 3 a.m. in a plastic trash bag inside a shed behind her Gas City home.

Skylea’s stepmother, Amanda Carmack, 34, has been arrested and charged in her murder. She’s currently facing charges of murder, neglect of a dependent resulting in death, domestic battery resulting in death and strangulation.

Investigators believe Skylea was strangled. An autopsy will be conducted by the Grant County Coroner to determine the exact cause of death

Multiple search crews have been out looking for Skylea since she was first reported missing. Crews combed areas around Grant and Miami counties and passed out fliers with Skylea’s image on them in the hopes of helping to locate her.