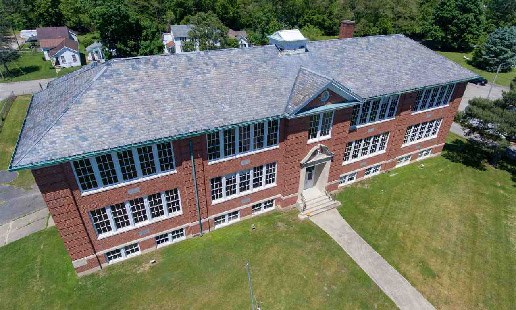 (CAMBRIDGE CITY) – After more than a year on the market, Cambridge City’s former Central School is in the hands of a new owner and on the way a new use.

Earlier this summer, Sugar Creek Packing Company announced it has purchased the building with plans to use it as a childcare facility for its growing number of employees.

The company has used a similar model for childcare services to recruit employees to plants located across rural areas in the Midwest.

Central School served for 60 years before it closed in 1995.