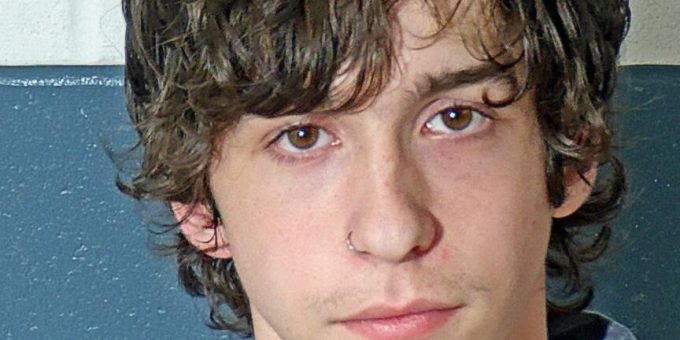 (BEDFORD) – A Bedford teen was arrested after Bedford Police officer received information about possible drug activity at a home in the 2000 block of G Street early this morning.

When officers arrived at just after 1 a.m., they spoke to 19-year-old Reese Ayers, who lived in the home.

“While speaking with Ayers at the front door, officers noticed the odor of burnt marijuana,” says Bedford Police Chief Terry Moore. “He admitted to having marijuana in his room and gave officers permission to remove it from the house.”

While retrieving the bag of marijuana, officers also noticed smoking devices, a grinder, pill bottles containing marijuana seeds, and a scale. They then arrested Ayers.

“But prior to being transported, officers located a pill bottle containing two types of a controlled substance,” Chief Moore added. “Ayers admitted he did not have a prescription for the medication.”

Ayers was arrested on charges of maintaining a common nuisance, possession of marijuana, and two counts of possession of a controlled substance.