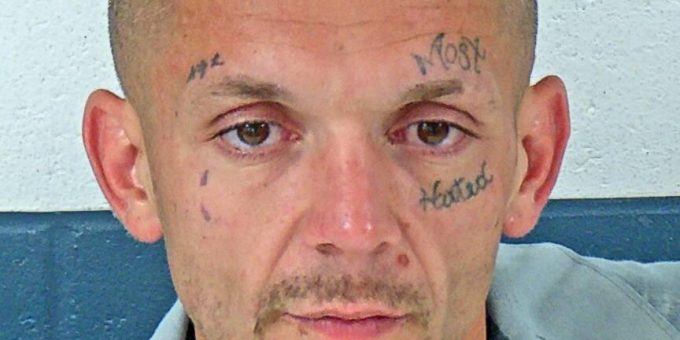 (BEDFORD) – A Bedford man was arrested after causing a disturbance at a home in the 1600 block of 6 1/2 street Wednesday.

Bedford Police officers were called to the home at 4:41 p.m.

When officers arrived, they spoke to the caller and 35-year-old Michael Lipscomb, of 409 R Street.

According to Bedford Police Chief Terry Moore, Lipscomb was told to leave the residence and not return. Lipscomb left while officers were still on the scene.

A short time later, police received a second call saying Lipscomb had returned to the home.

“When officers returned they noticed Lipscomb standing in the roadway,” says Chief Moore. “When officers approached him, he became uncooperative and loud. He continued to yell over the officers, which caused neighbors to walk outside and see what was going on. Because of his behavior and signs of being intoxicated. Mr. Lispcomb was arrested.”

Lipscomb is facing charges of disorderly conduct and public intoxication.