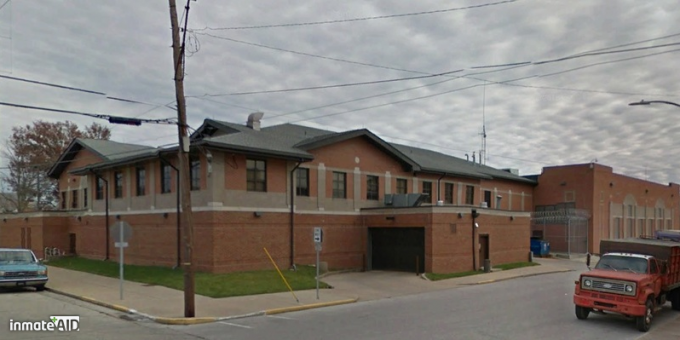 Combined Communication will provide the service. There would be approximately 60 devices for the 220 inmates. The devices are housed in secure, tamper-proof cases, and designed especially for the inmate environment.

For over 17 years, Combined Communication has partnered with corrections professionals to provide inmate communication technologies that are reliable and cost-effective.

An inmate would pay $4 to use of the device plus 10 cents per message.

Sheriff Gary Allison told the commissioners that other counties have had success with the system.

Staff will monitor all messages sent and received.