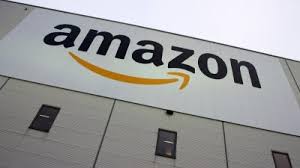 Seattle-based Amazon is preparing to open the so-called fulfillment center after signing a lease in Greenwood where a FedEx distribution center was planned before that company backed out. The Amazon facility is expected to open in September. Online job applications are being accepted.