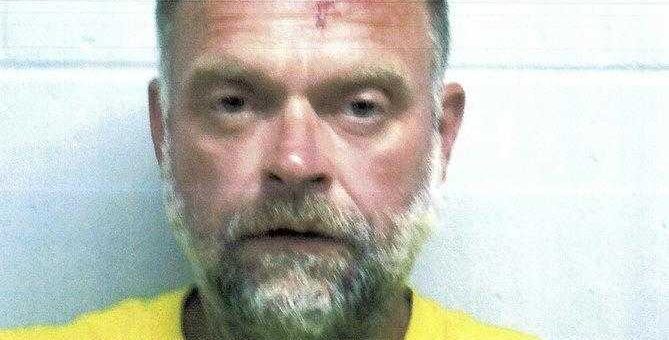 (LOOGOOTEE) – A Loogootee man was arrested after police say he attacked and raped a woman.

Police are not releasing any details of the crime.

Martin County Prosecutor Aureola Wright says that she had represented Kline in a previous case and that she would be in a conflict of interest if she pursued the matter. She has recused herself from the case and requested that a special prosecutor be appointed.

Kline is being held in the Martin County Jail without bond.