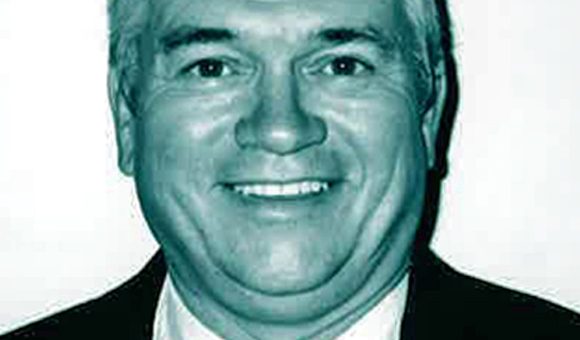 Born December 12, 1948, in Paoli, he was the son of James H. and Elsie Juanita (Hopper) Compton. He married Sue Alice Polley December 11, 1981.
Danny was employed at Crane Army Ammunition Activity.

He graduated from Mitchell High School in 1967, established two convenient stores, was the owner of Woodsferry Café, and did title work.

Danny was a hard-working man and enjoyed golfing and fishing. He loved to teach his grandchildren to fish.

Danny was a U. S. Army veteran of the Vietnam War.

Funeral service will be at 1:30 p.m. Sunday, August 11, in the Memorial Chapel of Chastain Funeral Home & Cremation Center. Burial will be in Mt. Horeb Cemetery. Military rites will be accorded by American Legion Post No. 250 and Veterans of Foreign Wars Post No. 9107. The family will receive friends from 3 p.m. until 7 p.m. Saturday, and from noon until the service on Sunday at the funeral home.

Memorial Gifts can be made in Danny’s memory to the White River Humane Society.